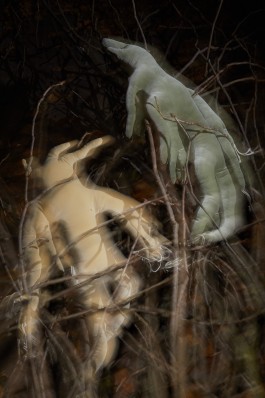 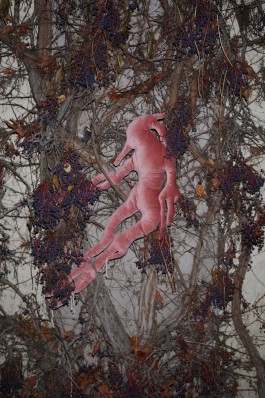 A black dog lies dead at the foot of the gallows hill, next to it a man holding up a plant torn from the ground, which is tied up with a rope. What has happened?
We have witnessed the ritualized recovery of a mandrake. A magical, highly potent plant that emits a deadly scream when you try to dig it up. In order to protect themselves, the collector ties a dog around the plant, which tears it out of the ground and is immediately killed with its scream. All kinds of mystical ideas were spun around the mandrake root. Plinius  says that before digging up the root, a sword must be drawn in a triple circle around the plant. Flavius wrote that the root must be moistened with urine and menstrual blood, otherwise it cannot be pulled out of the earth. In the Middle Ages the mandrake root had a legendary reputation and could fetch horrendous prices. Apart from its voice, it was its unusual root, which resembled the human body, which cast a spell over people. Reports of the mysterious practices used to salvage mandrake can be found in Teophrast, Flavius Josephus or the Brothers Grimm. The root was used in all kinds of spells and as a talisman. For this purpose it was kept in a small box, equipped with precious little dresses and tenderly spoiled by its owner, as Grimm wrote: "one wraps it in a white and red silk cloth, puts it in a box, bathes it all Friday and gives it a new white shirt every new moon.” 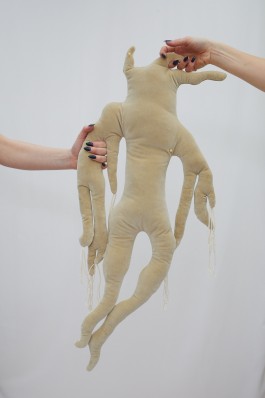 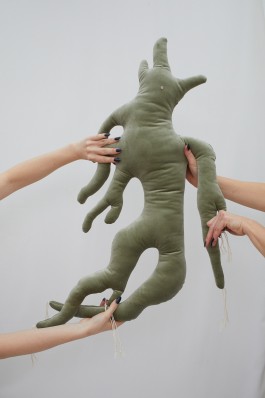 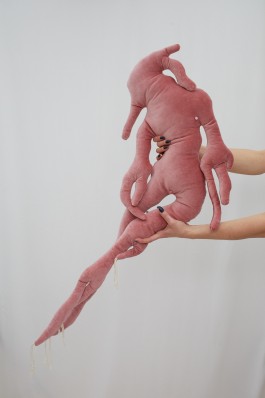 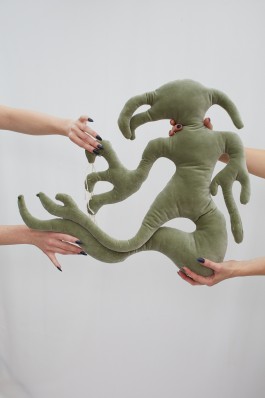 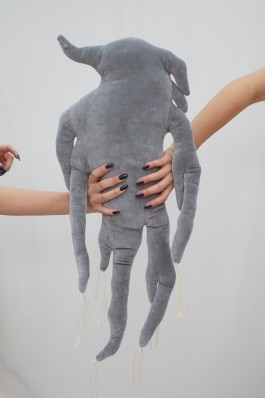 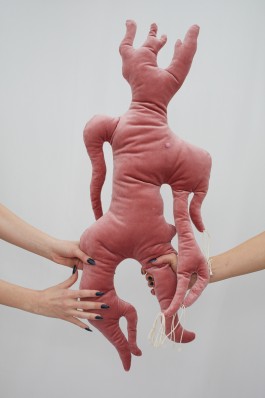 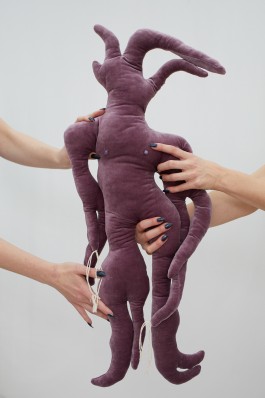 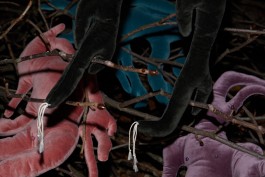 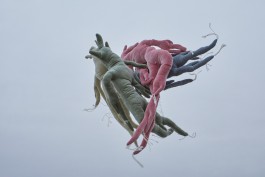 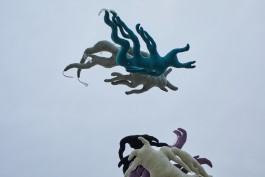 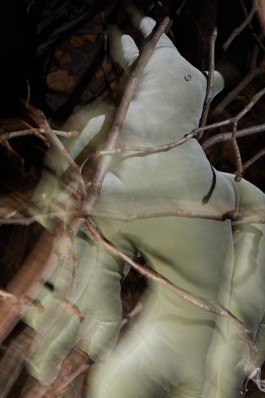 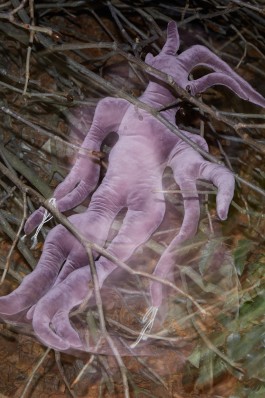 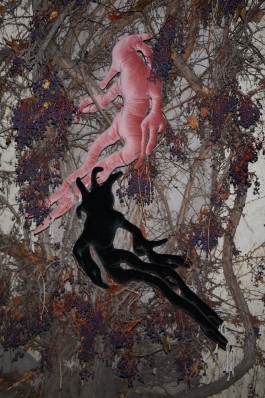 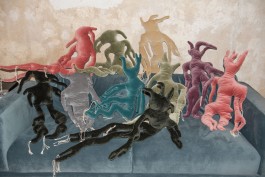